Meeting the Needs of Live Samples

Live cells require careful maintenance of their environment to grow and thrive, and Olympus offers a variety of microscope-based incubation systems to meet evolving research needs. Box-type incubation systems* enable time-lapse observations over a period of several days by enclosing a portion of the microscope within the incubator. Shorter time-lapse experiments can be completed with stage-top microscope CO2 incubation systems* that can be fitted to the stage and easily removed when not in use.

Both systems are precisely controlled to maintain a constant environment surrounding the dish or well plates, controlling temperature, humidity, and CO2 concentration. This maintains cell activity to significantly improve the reliability of time-lapse observation and provide better data.

In this SelectScience interview, Jutta Bulkescher, Microscopy Specialist at the Center for Protein Research/Danish Stem Cell Center, University of Copenhagen, describes the wide range of research conducted at her facility and explains how the Olympus cellVivo incubation system enables her to reliably perform stem cell analysis, while maintaining cells under strict physiological conditions. 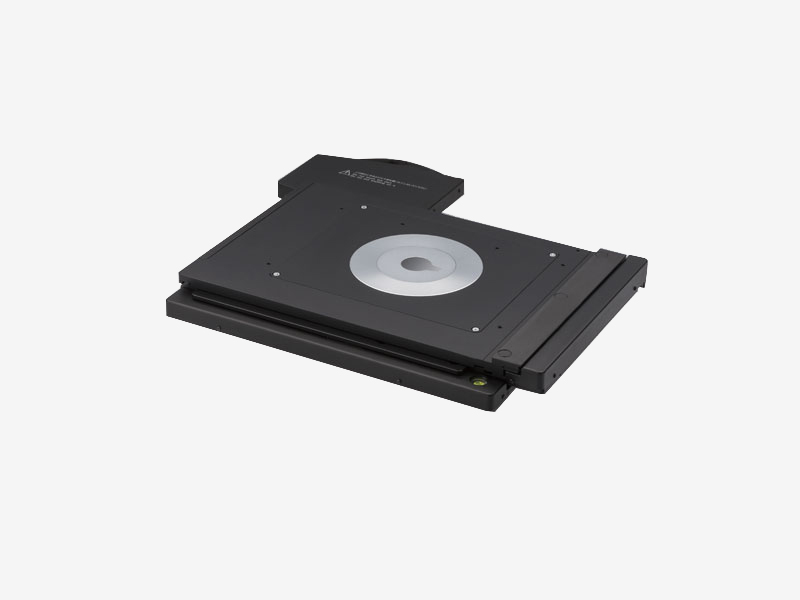 The frame architecture and focus drive design of the IXplore system offer enhanced rigidity that reduces the impact of vibration and temperature on the microscope. This helps maintain desired positions along the X, Y, and Z axes to facilitate reliable time-lapse and multipoint imaging. When using the IXplore Live system combined with the Olympus ultrasonic stage (IX3-SSU) and TruFocus system, you can capture high-precision, multipoint time-lapse images that are aligned and in focus.

Olympus silicone oil immersion objectives provide clearer images of living specimens during time-lapse experiments. The refractive index of silicone oil (ne≈1.40) is close to that of living tissue (ne≈1.38), so these objectives help reduce the spherical aberration caused by refractive index mismatch, enabling high-resolution observation deep inside living tissue. Silicone oil does not dry out or harden, so there is no need to add more oil, making it ideal for extended time-lapse observations.

Learn more about the U-RTC

Analyze the movement and division of live cells in time-lapse or z-stack image sets with cellSens Object Tracking and Count and Measure solutions. Use the Confluency Checker tools to measure confluency on phase contrast images in addition to fluorescence. 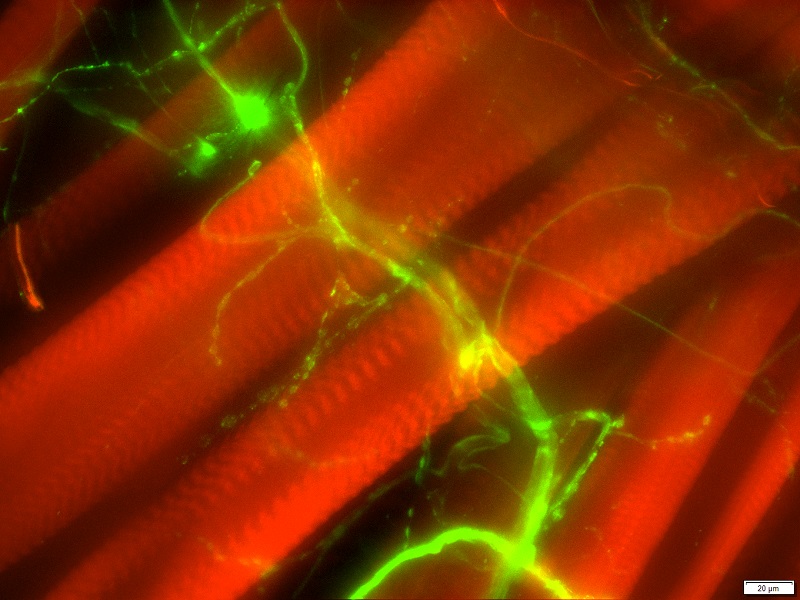 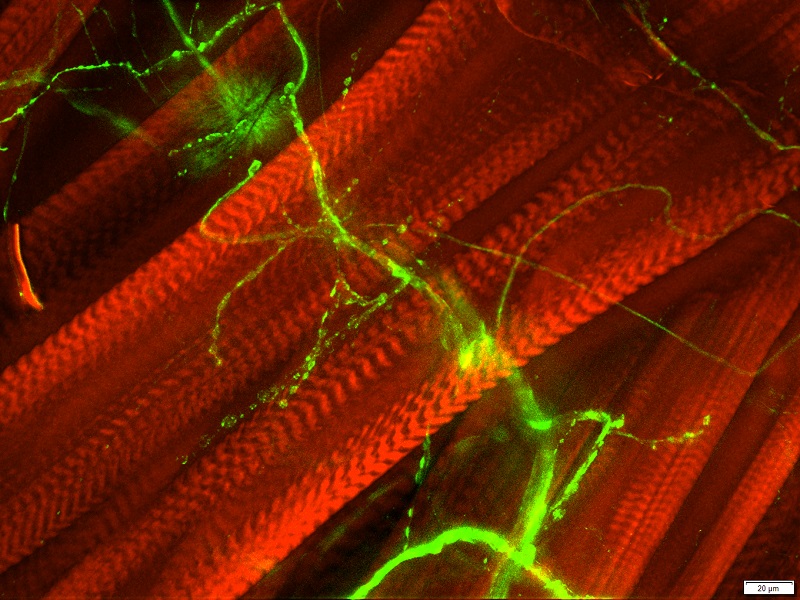 The large field of view Olympus optics, including mirror units and fly-eye lens systems, provide uniformly illuminated fluorescence images and enable the use of sCMOS cameras with large sensors. 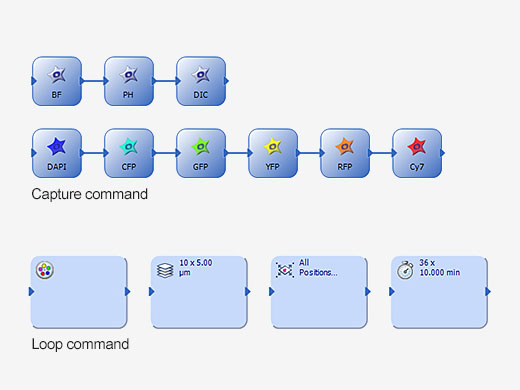